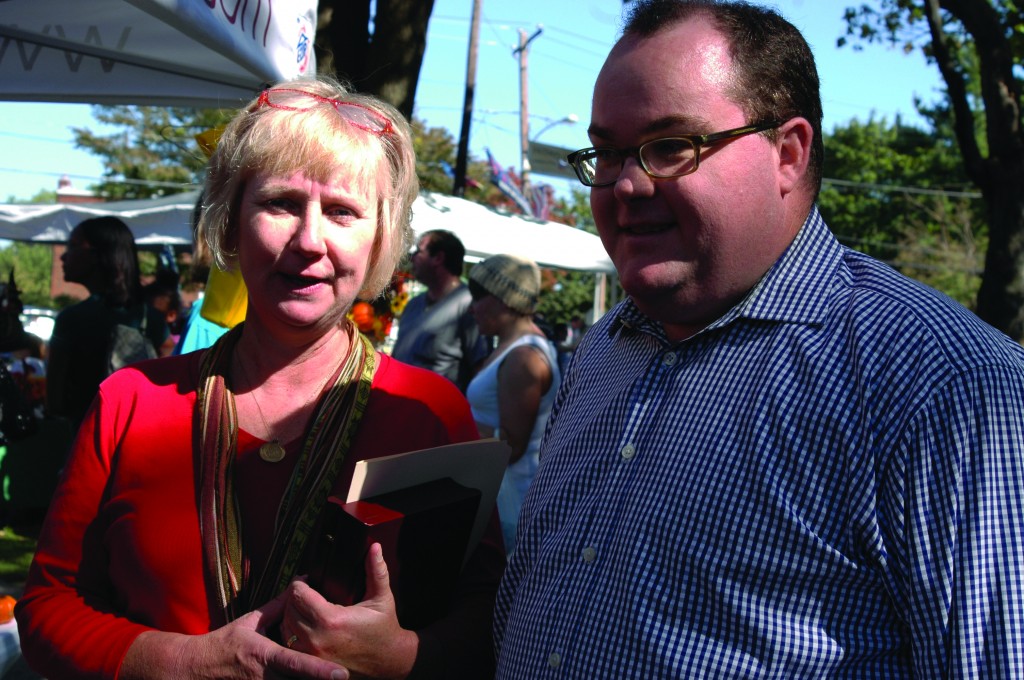 For seventy five years North Light Community Center has served our community, assisted countless individuals and brightened the lives of many, many children. Much of the good work that has been done could not have happened without the help of important and innumerable partners. As North Light prepares to celebrate this huge milestone on Saturday, February 25, 2012 from 7pm to 11pm at the Artesano Gallery in Manayunk, some of those partners will be honored at the event for their invaluable contributions.

These honorees are a compendium of local business and community leaders, current and retired pastors and just regular folk. Christopher McGill of East River Bank will be presented with the Ann Wright Founder’s Award named in honor of the school principal who founded North Light. Dan and Luana Neducsin will be honored with the Education Philanthropy Award for their foundation’s support of the hundreds of thousands of dollars for local scholarships. Rick Carocci, formerly of Trans American Office Furniture, will receive the Corporate Community Advocate Award for opening so many doors for North Light, and the John J. Willard Community Award will be presented to Jane Lipton, Executive Director of the Manayunk Development Corporation for her years of service not just to North Light but to the entire community.

Others being recognized for their outstanding contributions are: Rev. Francis Sabatini, former pastor of St. Lucy’s Roman Catholic Church, Rev. Kirk Berlenbach from St. Timothy’s Episcopal Church, Sylvia Meyers who, along with her late husband Nick, is a leader of the historical society, Karen Sears, president of the local Kiwanis Chapter, John Boyce, head of Friends of Gorgas Park, Winnie Clowry, Winnie’s LeBus, and Michael Rose, Manayunk brewery & Restaurant, who have hosted many events for North Light, Kay Sykora, executive director of the Schuylkill Project and Victor Ostroff, former owner of Poland’s Jewelers.

The “Hobo Ball” will be a celebration of the accomplishments of North Light and its partners and will include cocktails, food, entertainment and dancing. For information about the event, to purchase tickets or to submit a commemorative ad in the evening’s program book, call North Light at 215-483-4800 or contact event chair, Arte Verbrugghe at arte441@yahoo.com.